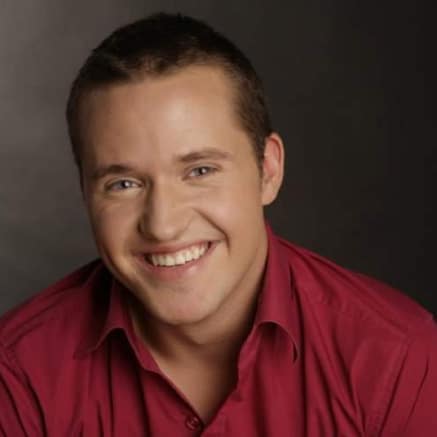 Robbie caught the performing bug at the tender age of 16, when he decided to retire from his aspirations to be an Olympic swimmer. He had previously dabbled with performing in pantomimes in his early teens, and it planted the seed for what would later become his passion.

He made his amateur theatre debut as Ponyboy Curtis in Phoenix Theatre’s “The Outsiders” and has since played lead roles in musicals such as Rent, Spring Awakening, Jesus Christ Superstar, Next to Normal and Chess, to name a few. The last two years he has spent busking and performing as a professional musician and has been working as a performer at Witches in Britches since January 2019.

Robbie has been part of the Castle’s 2 most recent shows, The witches Voice and Crazy Rich Witches. Charlies Witches will be Robbie’s 3rd show at the castle, and we can’t wait to see what he has in store for us. 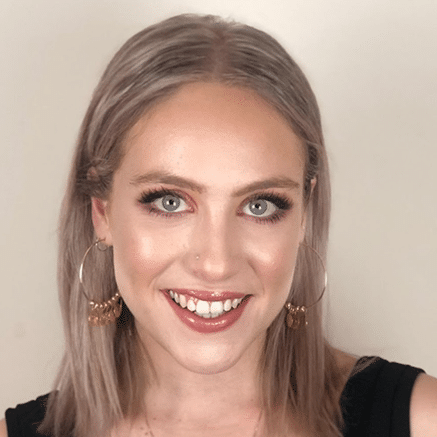 Brie began her journey into musical theatre at the young age of 7, performing with the Young Australian Broadway Chorus.

In 2008, she went on to perform in Once On This Island at the prestigous Adelaide Fringe Festival. After graduating from High School, Brie committed to expanding her talents in the performing arts by enrolling at Spectrum Dance Academy, it didn’t end there.. Brie followed up her studies with Showfit, a musical theatre course that saw her co-write and then perform in the muscial cabaret, Like A Girl.

Over the years, Brie has performed in various events across Melbourne from Channel Nine’s Grand Final Footy Show as a dancer, Footloose presented by OCPACS as Dance Captain, and the lead female role at Titanic Theatre Restaurant for the past 2 years.. Brie continues to write and perform regularly for childrens entertainment shows.

We are excited to have Brie on board as a part of our cast for our flagship show, Charlie’s Witches and look forward to seeing her perform in many of our shows to come. 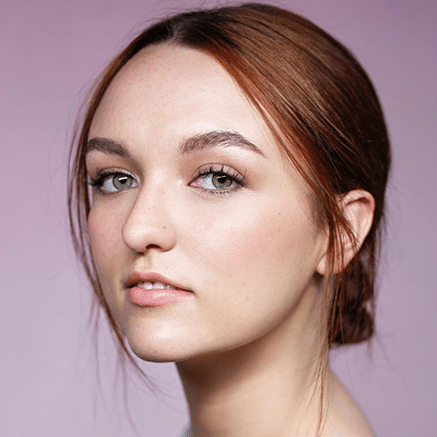