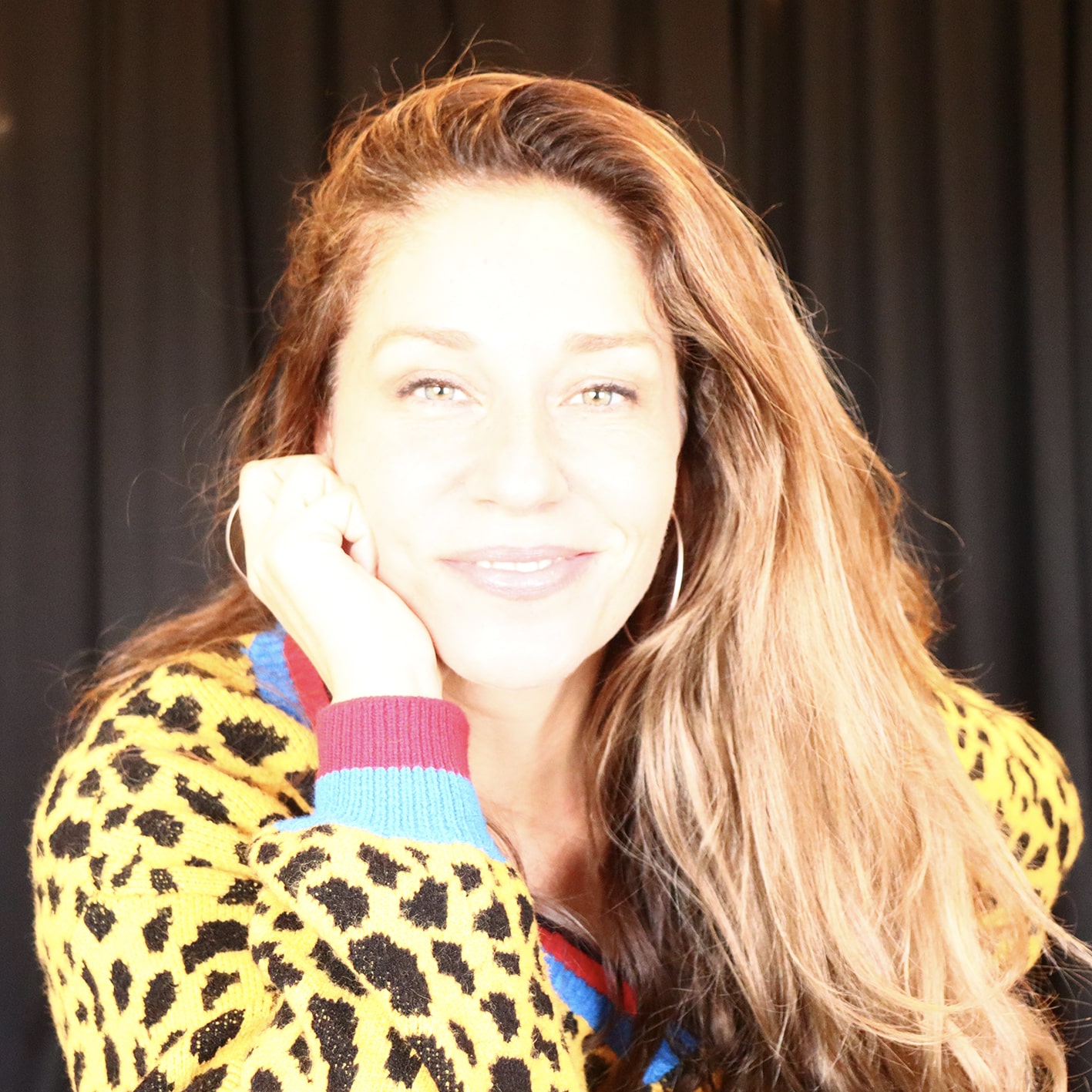 Michelle first experienced Tango in 2011 while visiting Argentina for the first time. She was captivated at first glance by this passionate and mesmerising dance. For her it represented a large part of what life is all about; love, commitment, trust, connection, intimacy and also sadly, to a large extent what many people are missing.

Upon returning to Australia, she attempted to learn the tango, but with no dance background found it difficult to find the connection and essence of the dance. Tango is a cultural and folkloric dance which was still relatively new in Australia and as the saying goes it takes two to tango.

In 2015 she met her life and now dance partner Fabio Robles. As a dancer and choreographer he taught her from the beginnings the tango and as a result they have been teaching and dancing together, both nationally and internationally since 2018. Some of their work includes performances for the Argentine Embassy in Melbourne, Canberra and Sydney and partaking in the International Tango Summit In Los Angeles.

Michelle now knows there is so much more to tango than what she initially thought. It’s not just about love, commitment, trust, connection and intimacy but also confidence, strength, fun, exploring and so much more. Tango is a way of life 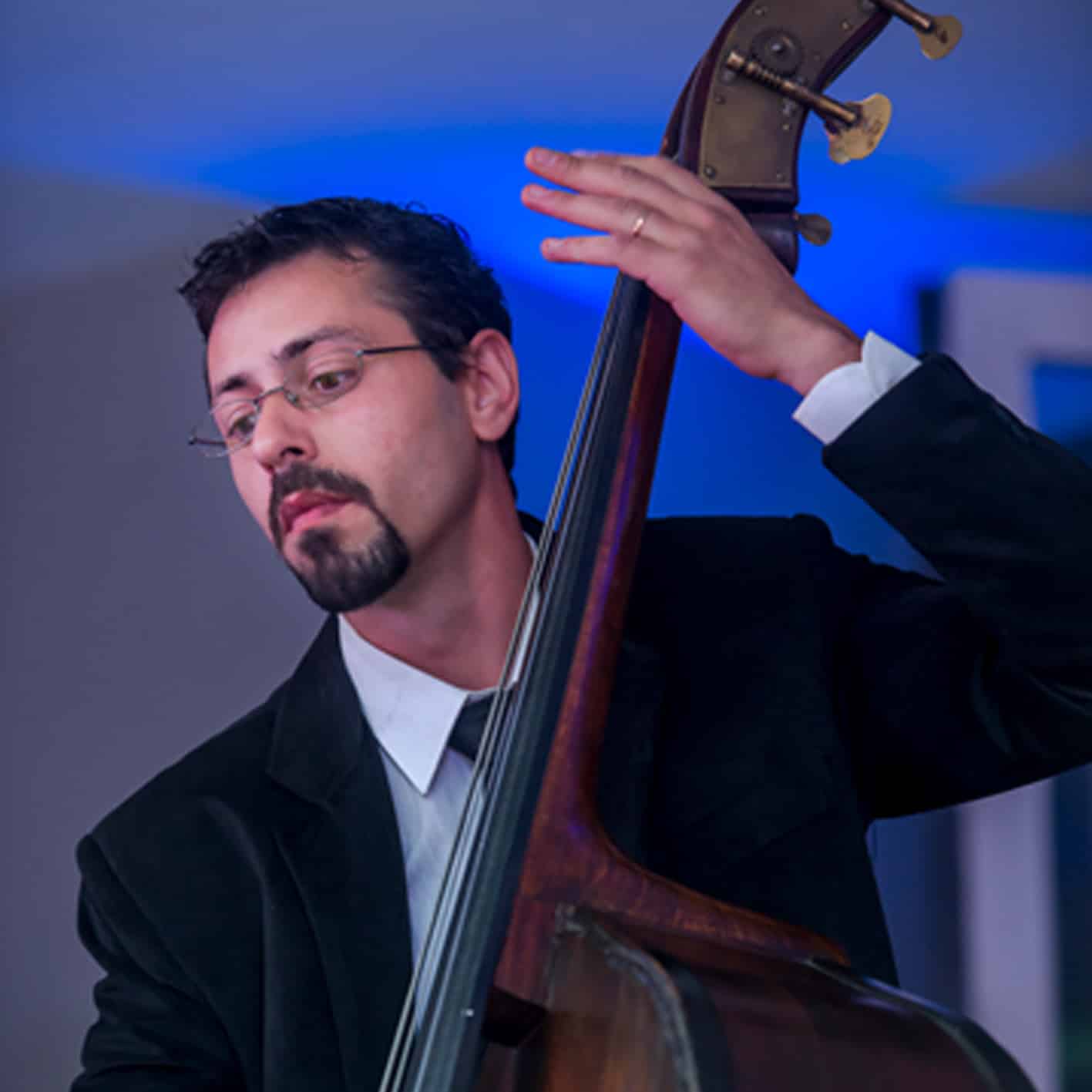 · I participate in electric guitar clinics

· Year 2005 he won together with the folkloric group “Raiz Menguante” in the “XIX National Festival of the Goat”.-Malargue-Mza., in the category vocal duo.

· Year 2006 I make tours within the province by Mza together with Palmo Addario, Diego Mizrahi and Sebastian Paycere trio.

· He did electric bass and guitar clinics in Lavalle and Costa de Araujo, Mza.

· He won the contest to enter the legendary Latin American folklore band “Markama”, being considered as the best bassist in the thirty years of Markama’s trajectory.

· He teaches electric bass courses at the institute private “Key of Sol”, Mza.

· Together with Markama, he recorded the album “Danzas Argentinas”.

· He has participated in recitals with Jaime Torres, Chango Spasiuk with Markama

· He won the contest to cover the charges of Double Bassist and Electric Bassist to form part of the staff of the “Almacen de Tango” in the play “El Tango y el Vino”, produced by the producer Luís Cella (former producer of Susana Giménez) with more than 700 functions uninterrupted.

· Hired by the Mza Symphony. For fill the position of row double bass player.

· Year 2009 participates with the group Malevaje at the International Tango Festival by Justo Daract.

· In 2010, he toured Chile with the group “Malevaje” and participated in the International Festival of Justo Daract-San Luis.

· Year 2011 private lessons of bass and guitar in Saint Louis.

· Year 2012 together with Silvia Gabriela Garro to charge of the 4 nights of openings of the “Justo Daract Tango Festival”.

· Year 2013 tours in Chile and teaches classes particulars of harmony and instrument.

· Year 2007 “Symphonic Markama” together with the Mza Symphony Orchestra. In the theater Independence

· Year 2008 participates in the Rivadavia Festival Sing to the Country-Festival of the Tune, Vintage Federal, Harvest of San Rafael.

· He performed together with “Bajo Fondo Tango”, Esplanade from government house

· Performances as a session musician at “Cultural Center for the Arts”, “Americanto”, Mza.

· He made an international tour in Melbourne, Sydney, Canberra, Tasmania (Australia)

· Year 2016 he was summoned again with the group “I am Tango” for the opening of the International Tango Festival, in Justo Daract, Saint Louis.

· 2017Performance in the 13th edition of the Festival Justo Daract International Tango.

Starting in 2019, having started living in Australia and facing the harsh Pandemic that has currently affected us all for more than two years, he works with his wife “Silvia Gabriela” from home, via online, with show presentations. for the world, he also opens his business called “Pa.Ga.Productions” where he generates the digital assembly of video clips to be released by the virtual platforms of the record market. Also, he has worked in Australia as a session player for the Australian band “Batos Locos” (made up of Latin artists) and different Australian artists. 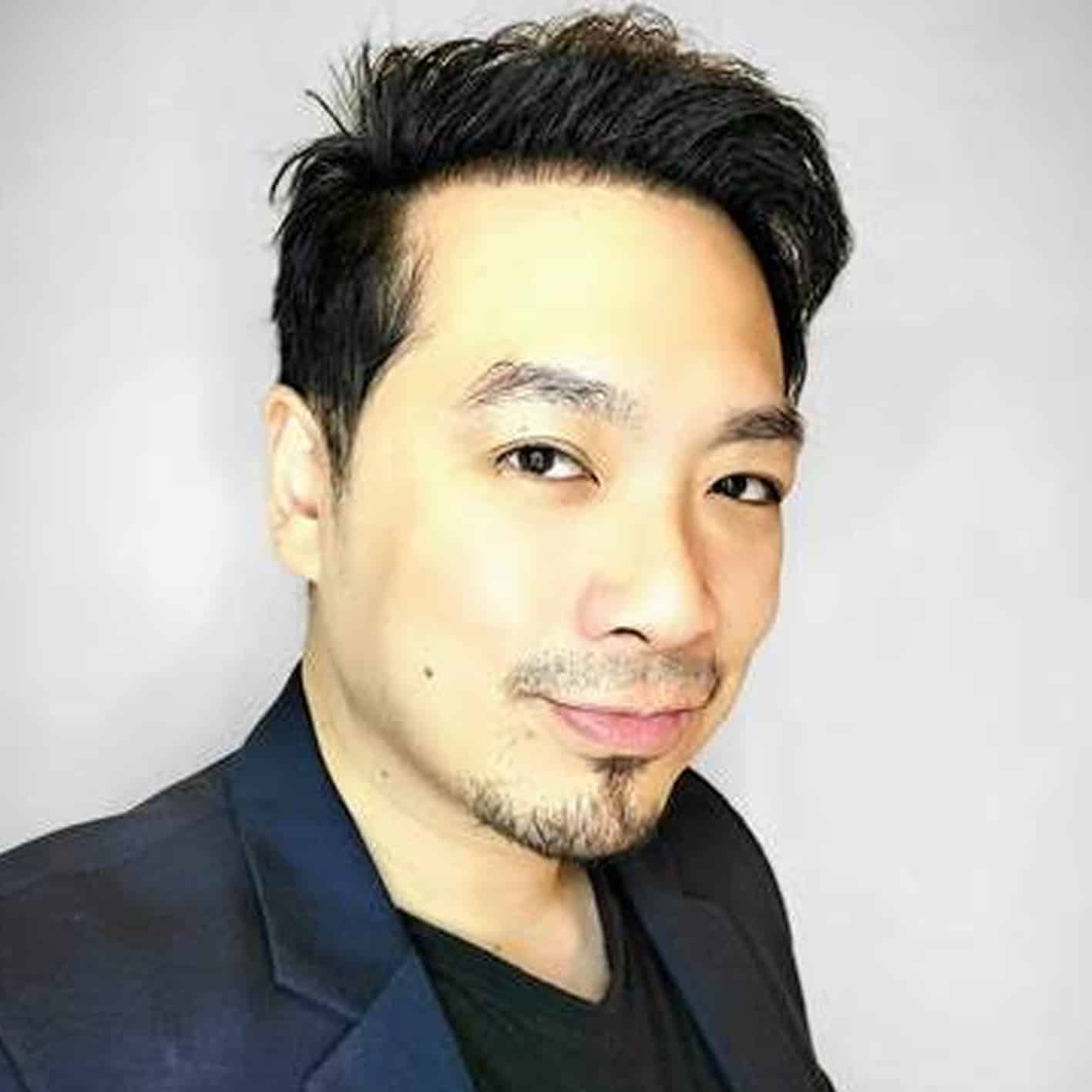 Hailing from Australia by way of Sweden and Indonesia and with a background in music and martial arts since the age of 5, Jake is proud to always represent Argentine Tango Grand Master Fabio Robles who taught him to dance from 2007 and onwards. He took first place as an Amateur in the 2009 Australian Tango Championship.

Since then he has competed, coached and performed professionally at major international Tango Festivals, and has worked in and headlined many touring tango shows including One Night in Buenos Aires, Ole Ola, Tango X and Twilight Tango.

Jake dances only Argentine Tango full time, continuing to study with the world’s leading artists and learn from his greatest inspiration and partner Bora. Together they love to dance a style of tango which is built on mutual freedom, deep love and uncompromising movement quality.